Pregnant in University – My Life Was Never The Same 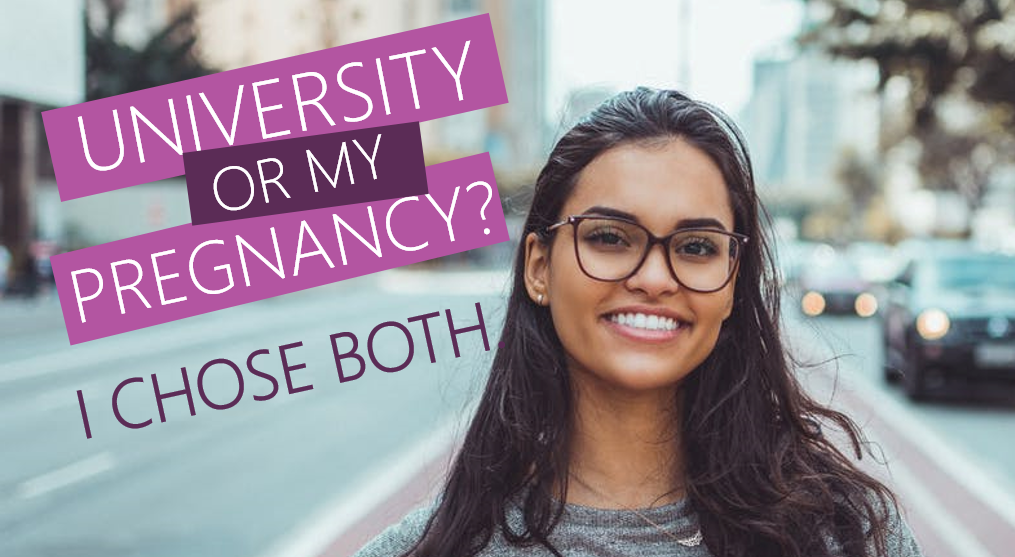 A year and a half ago, I boarded a packed bus in the dead of winter, eager to get home from York University. At the next stop, a woman with a stroller waited to board. There was no room for her though, and she urged the bus to continue.

The driver just sat there, thinking, and finally he said, “Can we make some space for her and her child?” Everyone shuffled and moved, but I start­ed to get really angry. “Why should we wait, and for a lady with a stroller?” I thought.

I was still angry when I got home. Sometimes when I’d get angry, I’d have to see blood to get better. So I started cutting myself and I realized this was an issue. Why would a random stranger with a stroller make me so angry? I thought about it, and finally connected it with the abortion I’d had a year earlier.

I looked online and booked an appointment at the Pregnancy Care Centre’s North York office. I met with a staff member and casually mentioned I was also late in my monthly cycle. I did a pregnancy test right then and it showed positive. I was shocked. I was confused, angry and scared. Just the thought of having another abortion – it was going to ruin my life.

This time it was different though –I knew I couldn’t get another abortion and I was willing to carry this child. And this time around I had someone there to talk to at the PCC. Not to say my family wouldn’t be there for me, but sometimes you find comfort from a stranger better than from your family. Linda was non-judgmental, reassuring me that it was possible.

My life switched gears for the next while. An ambitious and driven student, I put university on hold and took the summer and fall semesters off. I registered for the winter semester so that I’d be committed to going back to school no matter what.

My baby was due in September. I remember the day I left to go to the hospital. I stopped, thinking, “Your life will never be the same. Embrace the moment.”

Baby Tra­vis* was born by C-section. I was afraid of tiny babies – I’d never held one before. When he arrived, he didn’t look so tiny to me – he just looked normal. But it was still scary. I thought, “Oh my gosh, I’m responsible for this little one!”

Three months later I went back to York. The chal­lenge was incredible – commuting back and forth from Toronto, struggling through heavy traffic, bal­ancing a baby with books and lectures. You kind of just do it. God helped me – we had a strike and that strike really helped me, giving me a week to catch up. The hard work paid off and I graduated this spring!

Another gift was coming my way. Robert* had been my friend for six years, and he began showing in­terest in me during, my pregnancy. When he first ap­proached me, I was like, “If you’re doing this just because you’re feeling sorry for me, I’m not interested.” But he said he’d always had feelings for me.

Robert was there the whole time – through pregnan­cy and delivery. He cared for Travis while I was in school, undaunted even by dirty diapers. I was real­ly worried about raising Travis without a father, but Robert has been more than enough.

Robert and I are en­gaged to be married in the near future. I thank God for him. This is all that I can ask for in a marriage.

As for roly-poly little Travis, he’s growing in size and cuteness every day. I used to be the woman who would say, “I’m just not so big on having my own kids.” Now I have been won over by him. I’m actually starting to really, really like Travis. He’s a good baby, he’s smart and he’s a very fast learner. He makes me like him. And having him makes me want to stay closer to God. 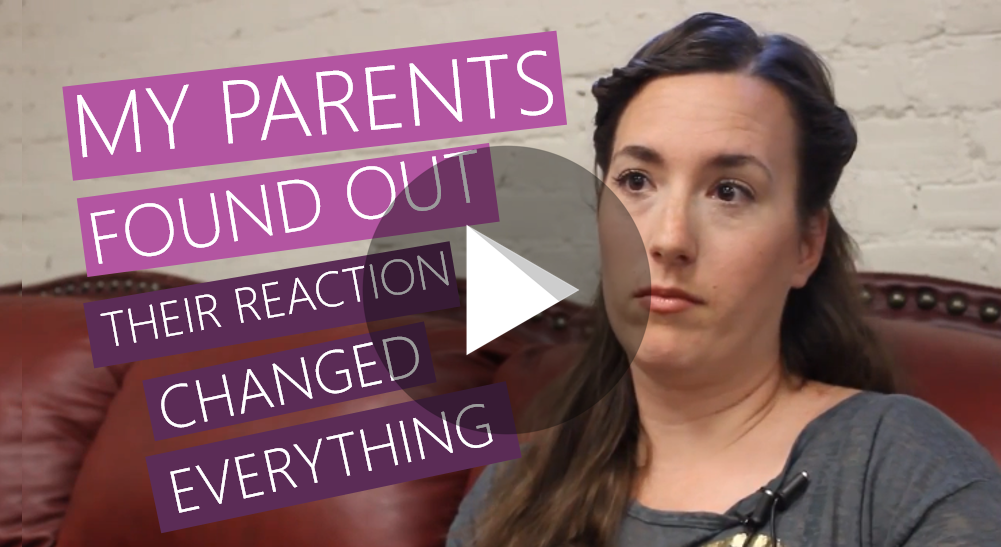 What Would My Parents Say? – Pregnant in College Pt 1 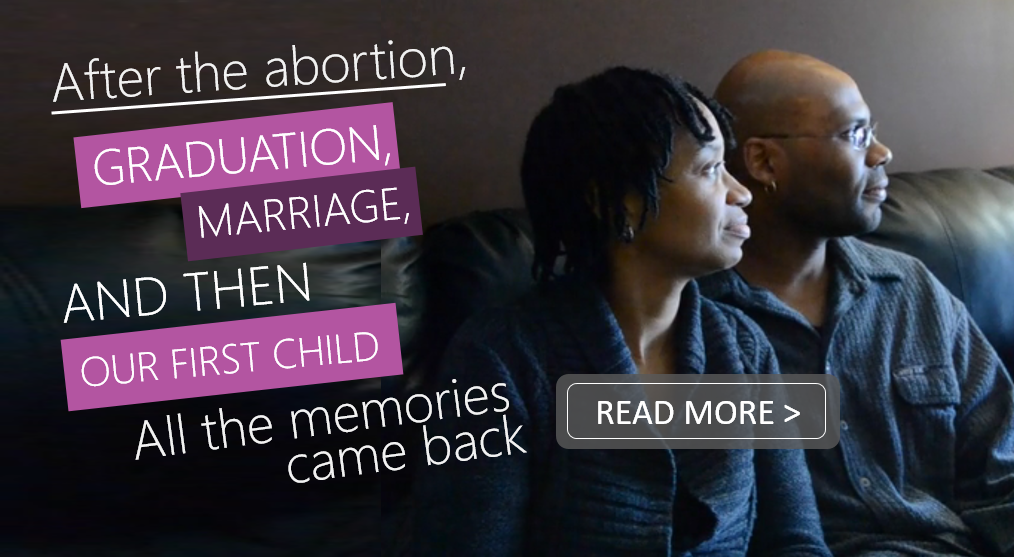 The Stigma of Being a Young Mom