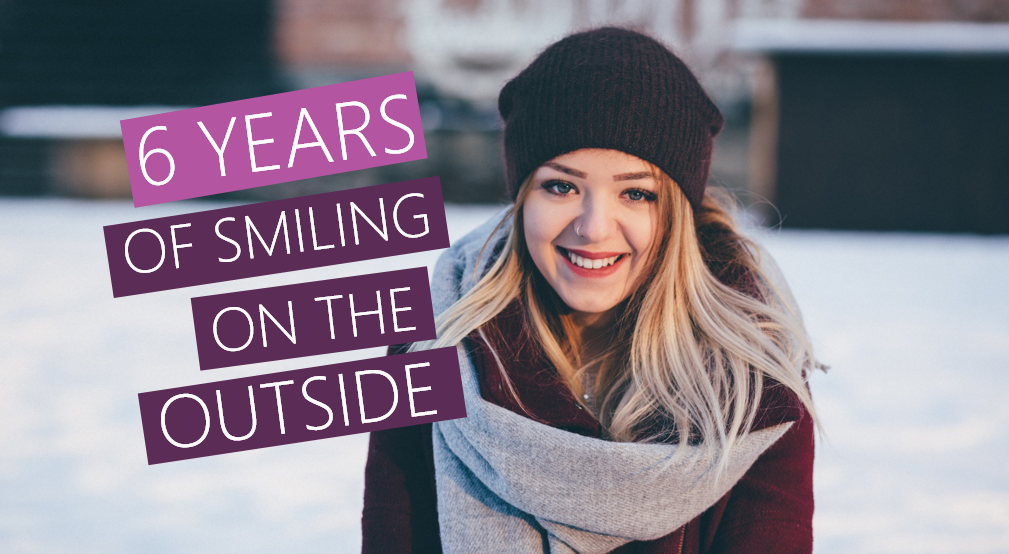 In the first part of my story, I shared about my abortion and the pain and guilt I experienced following it.  As my secret lay buried deep within, I faced nearly six years of smiling on the outside while aching within my soul.  When nobody knows, who do you call, who do you grieve with?

About a year after the abortion, my family began to go to church.  Soon enough, I was baptized and converted to Christianity.  Although I believed that Jesus offers forgiveness, the old fears were still there. It nagged at me – I knew I was saved, but I didn’t know if I was really forgiven.

Meanwhile, there were other challenges that kept cropping up.  Friends would become pregnant, and it was so hard to share in their joy.  They’d come over with their babies, and when asked if I wanted to hold the child, I would be thinking, “No, not really.”  Just hearing the word “abortion” could bring a wave of emotion.  The “what-if” situations plagued me – what if I hadn’t had an abortion?  Where would that child be today?

My mom became sick and thoughts started running through my mind as I sat next to her.  “You almost had a grandchild you didn’t know about. She would have been five years old… I robbed you of that.”  But I couldn’t tell her.

One way I dealt with the strain during those years was to “do penance” by being the best person I could be.  I signed up for every committee I could at college, church and work. I was overcommitting, working long hours and often letting people down.  It got so overwhelming, always feeling like I was failing. I realized I couldn’t go on that way.  I realized that my abortion was dictating every life decision as I desperately sought to make up for it.

Shortly after breaking up with my boyfriend of ten years, I heard about the PCC’s post-abortion program on the radio.  In January of 2013, I walked into the first group session.  I recall that day vividly.  On day one they told us to look at each woman’s face and memorize it.  They asked the same question at the end of study.  It was like four brand new women. The weight was gone and there were smiles, hugs and fellowship.

Throughout that time, I found healing and forgiveness.  The first step in that process was grieving what was lost through abortion.  The biggest thing I recognized is that after you come to terms with what’s happened, you change your view on life.  It’s not an ‘it’, it’s a person and now you can mourn and grieve – those are just emotions you want to get out.

The study was nothing short of transformative.  Now that I’m secure in my forgiveness, I talk about my abortion all the time.  I share about how I came to realize God’s forgiveness.  It’s transformed my life.  Now I realize I am forgiven, my past is my past and it doesn’t have to govern the rest of my life.  It’s so freeing!  I don’t have to over-commit myself anymore.  I can’t tell you what my life is like now.

I frequently share my story of healing with other women.  I feel like I’m a lighthouse.  It’s the same story, but now I recognize that Christ sees my story as one of liberation; he came to free a captive like me. 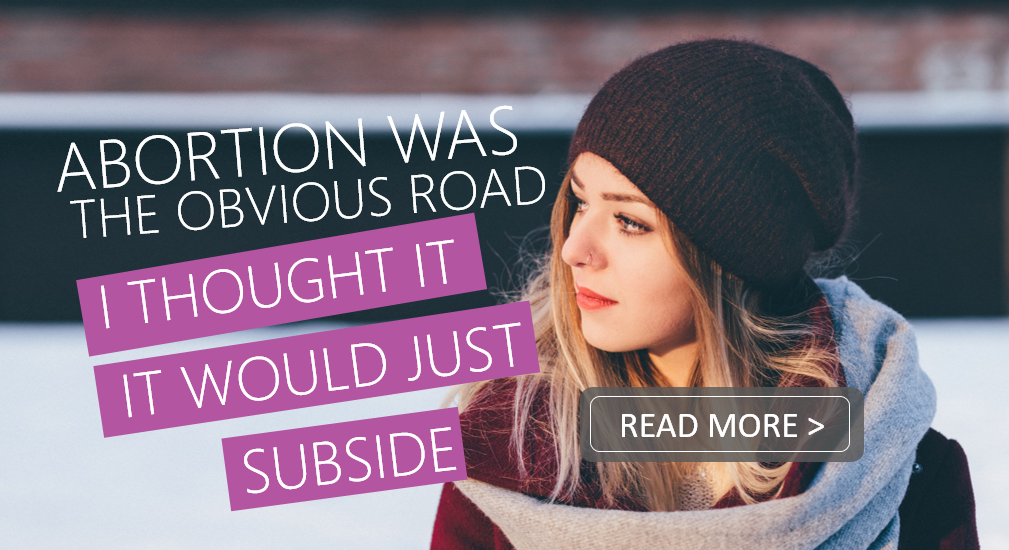 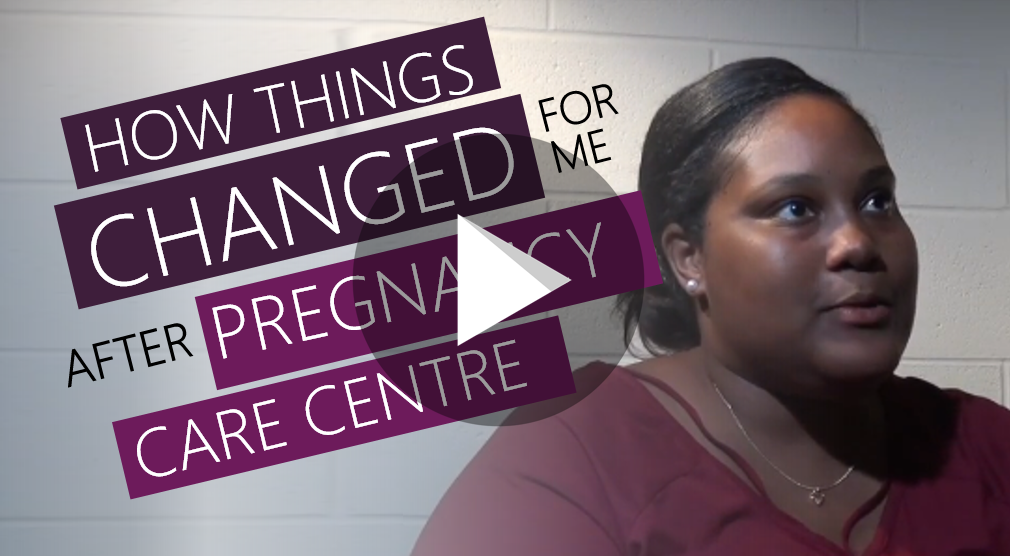 How Things Changed For Me After the Pregnancy Care Centre 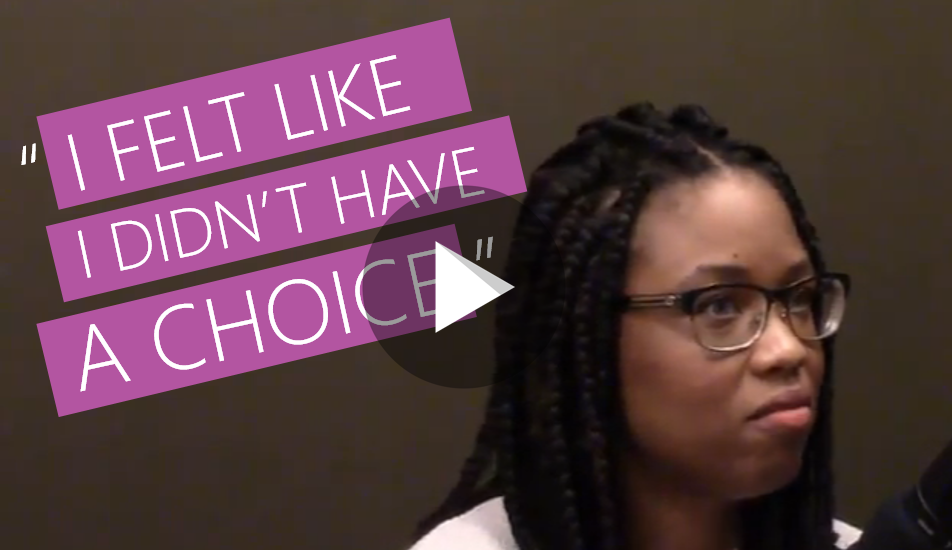